The old saying goes, “Time flies when you’re having fun.” If this is true we must be having a lot of fun! It’s hard to believe that 2016 has come and gone and we’re now in a new calendar year. The start of the new year is always at time for reflection and evaluation. People judge their year based on accomplishments and set goals to improve for the future. We’re not different here at Flow Tech. We’ve been reviewing our 2016 goals and objectives to see where we did well and what we can do better in the new year. To wrap up 2016 we thought it be a fun idea to give you 17 facts about Flow Tech before we move on to 2017! 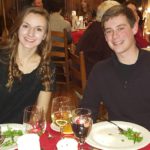 New Inside Sales Engineer Evan Benoit and his girlfriend Nicole at the holiday party. 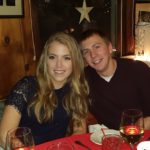 1. Four New Hires and One Promotion!

In May Kevin Wixom, a Mechanical Engineer graduate of UMass, Amherst was brought on board as an Inside Sales Engineer. Shortly after that Evan Benoit, also a Mechanical Engineer Graduate of UMass, Amherst started in June. Cheryl McIntosh started right after Labor Day as our first Boston area rep, and right before Thanksgiving Bill Landry joined our Service Department. This year was also an important year for Charlie Barber whom was promoted to Director of Project Operations. As a small company this is all very excited news for us! 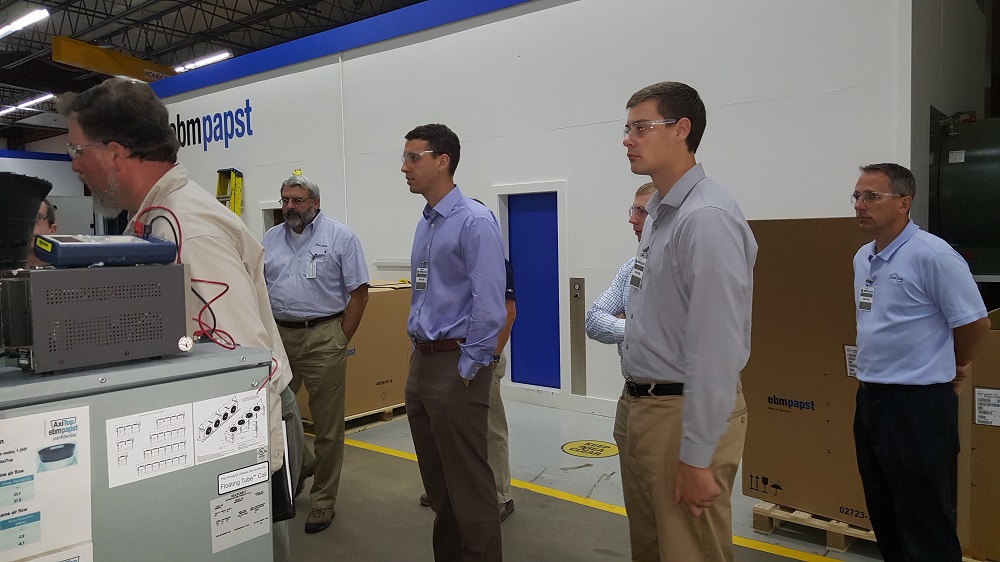 The Flow Tech crew during a product demonstration at ebm-papst’s Farmington, CT factory.

Our performance with Aircuity sales did not go unnoticed. This past year we were given a territory expansion from just CT and Western MA to all of New England for the Aircuity product line. Aircuity delivers safe, smart building ventilation through demand control ventilation and facility monitoring systems.

3. We Brought on TMI Climate Solutions

In late summer we brought on ebm-papst as our fourteenth manufacturer. ebm-papst is a fan manufacturer better known for their GreenTech technology. GreenTech is a type of EC motor technology that delivers unparalleled energy efficiency when compared to conventional AC technology. With wear-free and maintenance-free performance, longer service life, lower noise, intelligent electronic control, and higher aerodynamic efficiency, GreenTech EC motors from ebm-papst are the future of air moving technology. 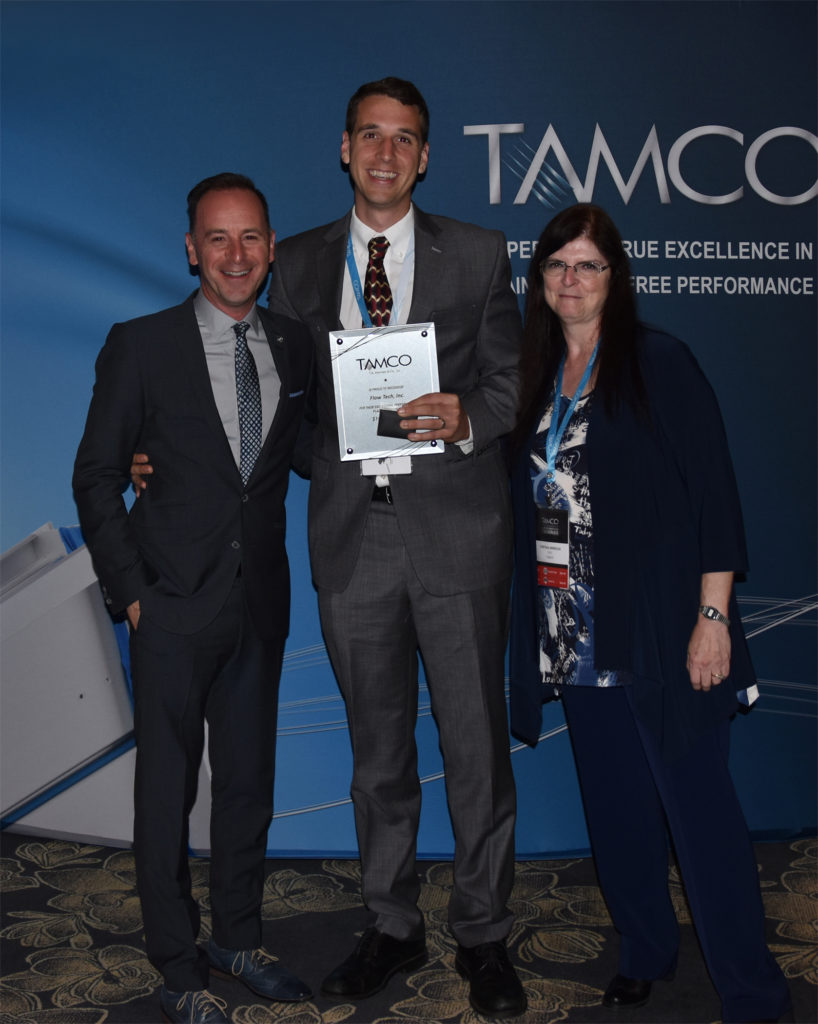 WEFTEC 2016 was both educational and rewarding. We walked away with another Million Dollar Sales recognition during the ABB sales rep meeting.

During the 2016 TAMCO Representatives’ Seminar in Nashville, TN, we were proud to be presented with recognition for entering into the $100,000 Club for TAMCO’s dampers and louvers.

This year in Las Vegas, NV, during the 2016 Steril-Aire Worldwide Sales Conference we were recognized as a Valued Partner.

At the December Connecticut ASHRAE meeting in Cromwell, CT we were honored for our donations to ASHRAE national’s research promotion fund. 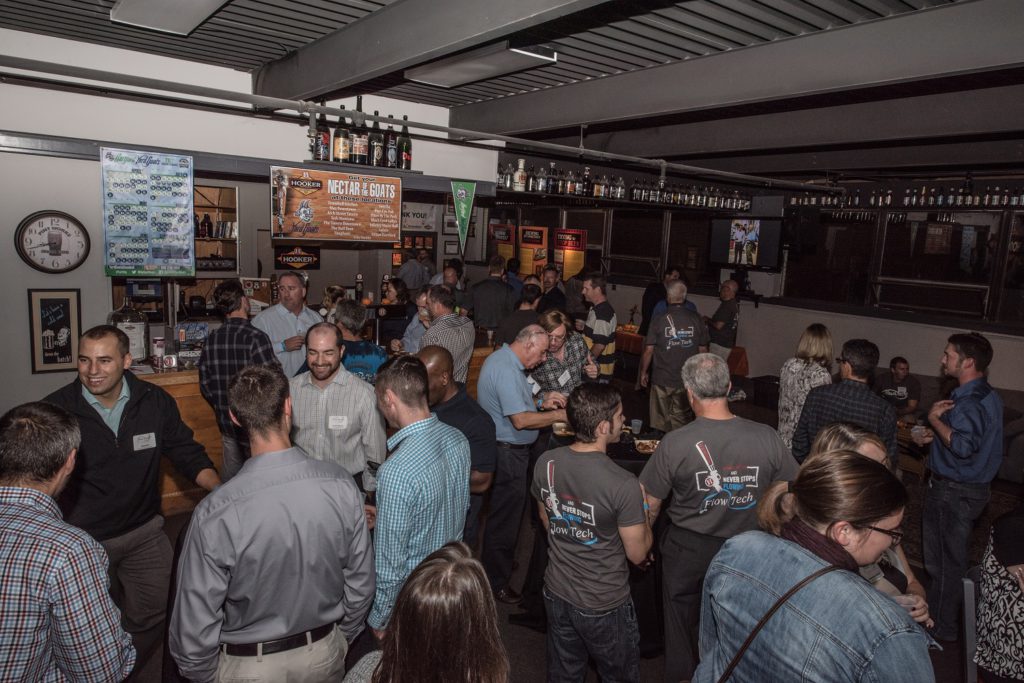 Flowtoberfest was hopping this year!

We participated in the following 2016 conferences:

We exhibited at the following 2016 trade shows:

We’re happy to have facilitated 16 lunch and learns to various engineering and architecture firms throughout the year on multiple products. We’re also glad to have hosted one ABB Start-up Training and one ABB Drive Expert Training at our facility. For continuing education we’ve hosted four internal lunch and learns for our employees in the office, as well as, 15 webinars.

2016 marked the 3rd Annual Flowtoberfest. An event that seems to get more traction every year. We created it to show our customers and business associates our appreciation for them. In conjunction with the event promotion, we run a social media campaign to raise money for the Susan G. Komen foundation. This year’s event was truly a success! 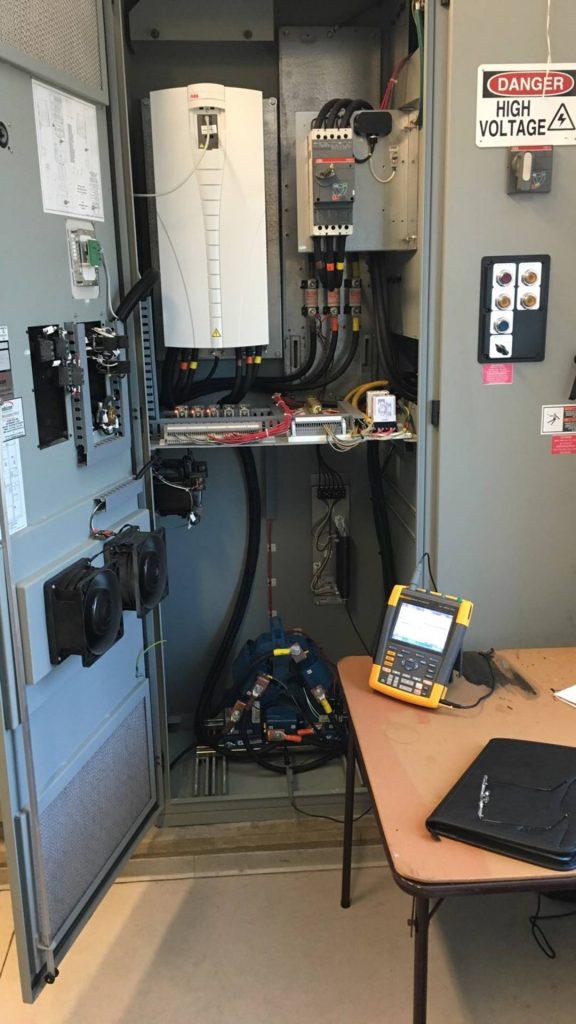 Morris Cove Pump Station located in New Haven, CT needed to replace 5 pumps and all intake and discharge piping with the dry well of the pump station. The goal of this project was to replace the unreliable Chicago Pumps that currently existed in the station. Our solution was to retrofit the (5) 200 HP, 18-pulse drives with ABB‘s ACQ 550s and MTE DV Sentry Filters to efficiently run the pumps. A TCI active line conditioner was also provided for a harmonic solution and updated technology.

For several years construction has been an on-going thing on Uconn Health’s campus, and for us is a great thing! The campus, located in Farmington, CT, is continuously being renovated and expanded. Don’t be surprised to get a Flow Tech van siting while there. We have been lucky to be a part of the L Building’s many phases. Project 1 started in late 2012 and is complete. We are currently working on what’s known as Project 2 of the L Building. It’s scheduled to be completed by early 2017, at which time UConn Health will boast modern lab layouts that are open plan and conductive to collaborative research. ABB variable frequency drives, Air Monitor flow stations, Aircuity DCV, Air Enterprises air-handling units, Phoenix Controls valves, and Twin City Fans are all present on this project.

FedEx broke ground in May 2016 at their new distribution hub on Middle Street, Middletown, CT. The hub is a part of their nationwide expansion and is estimated to bring in 400 jobs when the new center opens in August 2018. Flow Tech is glad to be a part of construction at this facility and is providing ABB variable frequency drives, as well as TOXALERT for hazardous gas detection systems in their garages. 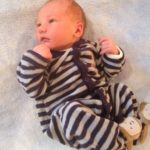 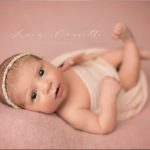 Last year was an exciting year for Flow Tech. Early January brought 3 new arrivals to the Flow Tech Family. Mike Davis had his second child Madeline Olivia. Brian Robinson became a grandfather for the first time with the birth of his granddaughter Scarlet Nicole, and so did Charlie Barber with the birth of his grandson Theodore. Congratulations, we’re looking forward to first birthday pictures!

2016 may not have been our best year, but it was still a great year for us! We hope that you also reflect upon the past year so you can look ahead and improve in 2017. For more information about Flow Tech you can visit our website, or contact us. Don’t forget to make following us on social media one of your 2017 New Year’s resolutions: Twitter, LinkedIn, Google+ and YouTube!