Last week the president of MK Plastics, Jeff Kupferberg, sent an email to their network of reps and customers. The email was a summary of how M.K. Plastics got it’s start and how it grew to be an industry-leader in corrosion resistant fans and exhaust systems. It is very informative and conveys a sense of pride for M.K. Plastics’ achievements and company culture. We’re a proud local representative of M.K. Plastics and decided to share the email with you…

“It’s a very interesting story how MK Plastics became the company it is today. It’s gone through a great deal of changes over the last half-century to become the leader in its field. It all began when my father had a separate company that primarily dealt with metal, HVAC, mechanical contracting, and manufacturing. A potential client called one afternoon asking if the company could do some PVC ductwork. My father, being a great entrepreneur and inventor said, “Sure. I can do that.” He promptly turned to one of his junior engineers and asked, “What is PVC plastics and ductwork?” Nobody really knew the answer. It was on that day that my father decided to become an expert.

The road to becoming leaders in the thermoplastic industry began with us doing specialty equipment and ductwork primarily for laboratories. We specialized in hoods, ductwork, tanks, dilution, neutralization, and all forms of thermoplastic custom design. My father decided to spin off the part of the company that dealt with thermoplastics and give it a fitting new name: MK Plastics.

MK Plastics never focused on making off-the-shelf products. Instead, everything we made was always highly engineered. These were unique applications where the associated products were often not duplicable. My father realized that in order to be able to grow the company, he would need to create a product that could be duplicated. That’s why we decided to develop catalog products such as neutralization tanks, dilution tanks, and chemical resistant products. From that point on, the company began to grow steadily.

This was a time when we began to do a lot more laboratory design. (It was during the 1960s and 1970s.) We designed and built all the furniture within the lab. These were items that had to be made out of thermoplastics so that they could resist corrosive chemicals. Metal simply wouldn’t be a suitable material for these applications. It was during this period when we got another request—this time it was to make an axial fan. Of course, my father said we’d be able to do it. 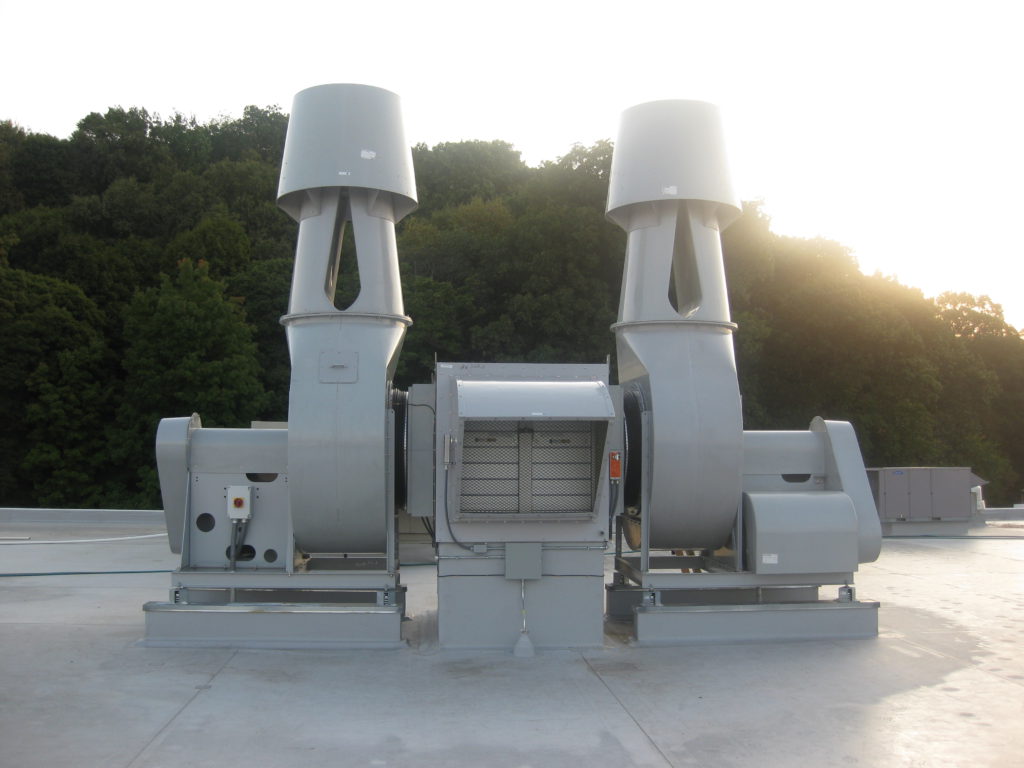 In the mid-1970s, we searched for a company to partner with us to do thermoplastic fans. We ended up with an exclusive line for over ten years in the United States and Canada. At the same time, we were developing our own fiberglass fan line to complement our thermoplastic fan offering. We separated from our partner company in the mid-1980s and then we effectively dropped all of our custom thermoplastic fans. We were going to put all of our effort into creating one of the largest and most diversified fiberglass fan lines in the entire industry.

We now have fans that will handle applications as unique as perchloric acid, high pressure low volume, and low pressure high volume. We also have both propeller and axial fans. In fiberglass, we have almost every single application covered in almost every type of environment conceivable. We’ve made 12 inch and 60 inch fans for almost every line that we’ve done. Most of what we do now to stay ahead of the industry is reinvest 10% to 15% of our gross sales back into R&D. We’re continuously reinventing products and introducing them to the market almost every year. 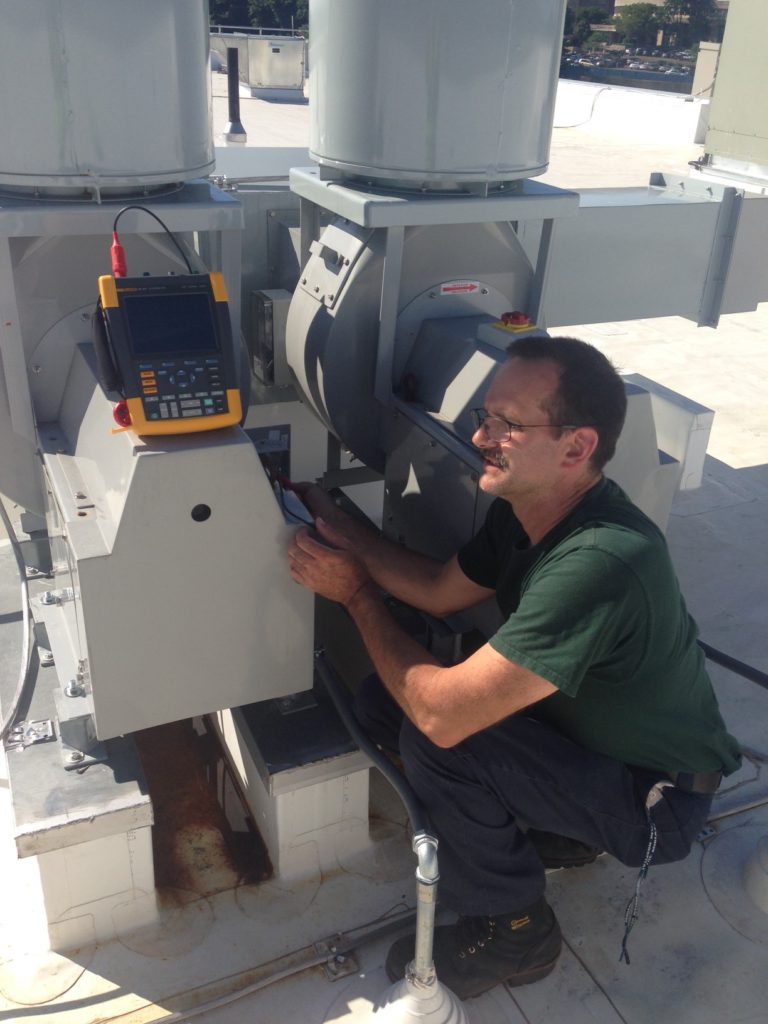 MK Plastics has one central plant in Montreal. We have satellites in the United States, but most of the manufacturing is done in our central plant. That’s the most effective way for us to have the ability to maintain high quality—our products are made in a centralized location so we can pay close attention to the output. We also have independent representatives throughout the United States, Canada, Australia, Singapore, Hong Kong, China, the Arab Peninsula, Russia, South America, South Africa, and Mauritius. The only continent that doesn’t have our presence is probably Antarctica.

We make a niche product and we don’t want to compete against all the steel fan manufacturers out there. There are some wonderful steel manufacturers throughout the world, but they’re dealing in applications where they’re not experts in. We decided to limit our products to what we’re experts in—that’s corrosive applications, high plume applications, and critical exhaust applications. When you come to us, you know that we specialize in those specific industries. That’s our primary focus for both our sales and our efforts. 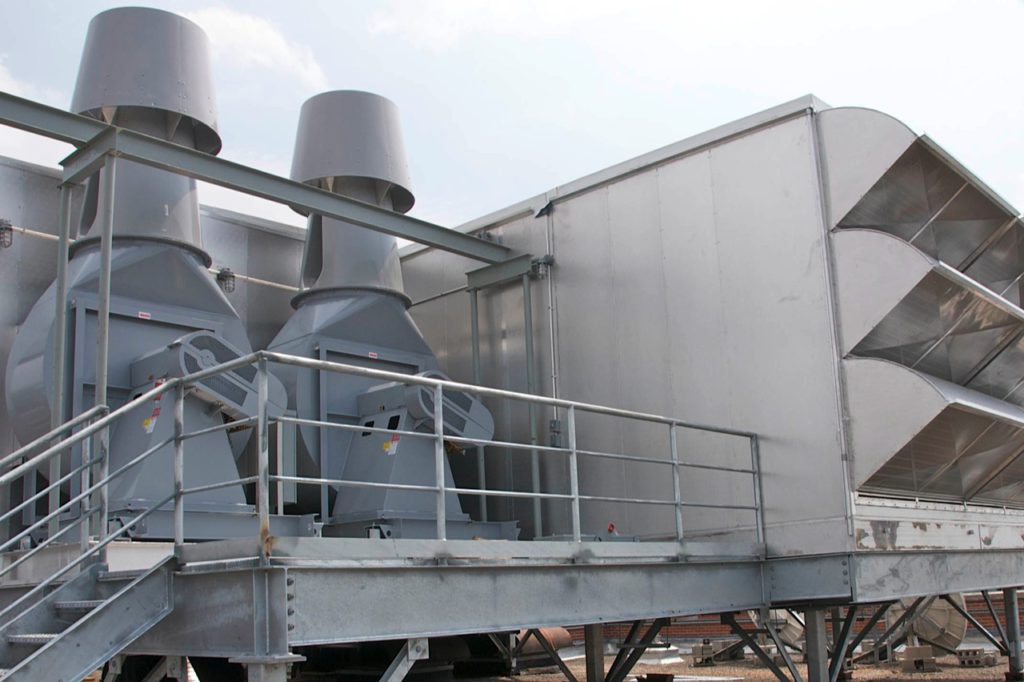 UR Anatomy with M.K. Fans.

The Secret to Becoming an Industry Leader

When you deal with many other companies, they may dedicate 3% to 5% of their overall market to corrosive applications, high plume applications, and critical exhaust applications. They don’t have the vast experience and expertise to deal with those areas. In stark contrast, that’s what we do best. By staying small and focused while growing the company significantly over the years, we’ve been able to stay ahead of the game. As other companies have suffered, we’ve continued to grow in both dollar value in sales and products/applications.

That’s how MK Plastics came to be, and that’s the secret of how we’ve become the best in our niche. I’ve had the privilege of stepping foot on several continents and visiting engineers’ offices where they know who I am before I even show up. That’s a reputation that our entire company emulates and expresses. When representatives go out to visit the engineers’ offices, they know that we’ll be there to give them the solutions that they require. 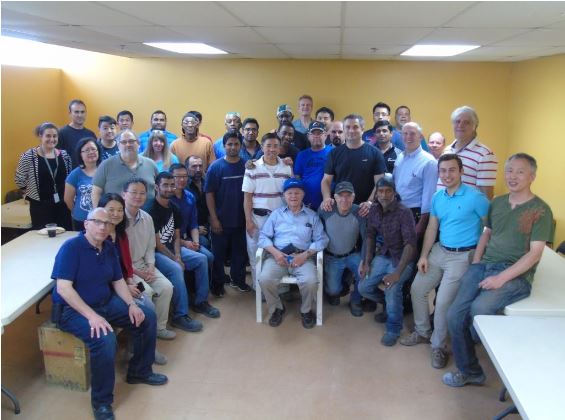 The people that work here are spending 40 to 50 hours a week in a very close-knit group. We’re a family business regarding ownership, but I think in a greater scope, we’re a family when it comes to attention to detail and the care that everyone puts into the products they produce. It’s a privilege for me to be able to work with an incredible group of people both inside my office and with representatives on the outside. They’re really investing their personal time into our company. most of these organizations are incredibly successful, and it’s a testimony to the mutual respect we have for each other. 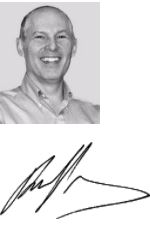 To learn more about M.K. Plastics, their products and other manufacturers we represent contact us today, or visit our website. You can always stay up-to-date on industry news by following us on social media: Twitter, LinkedIn, Google+ and YouTube.